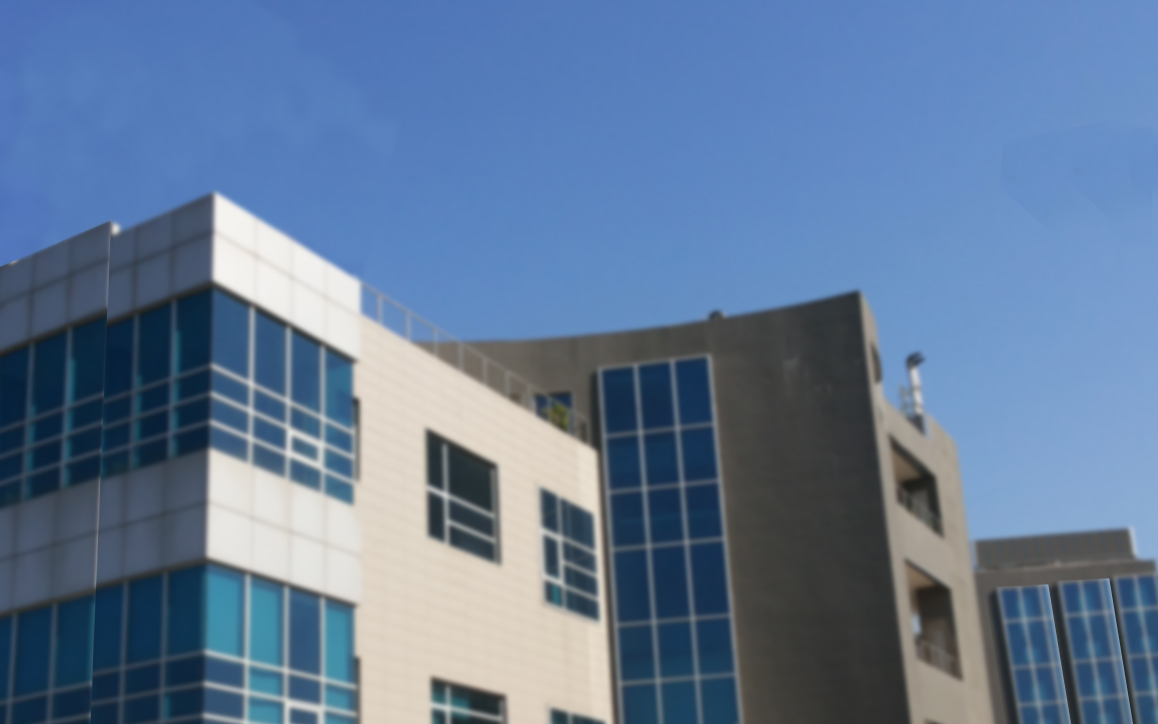 March 4, 2014, HOUSTON —Founder and CEO of AlertEnterprise, Jasvir Gill was invited for a second year in a row, to present at IHS CERAWeek. Widely considered the “Davos” of the energy world, CERAWeek attracts some of the brightest minds and the most accomplished thought leaders to mingle with the CEOs and other top executives of the largest energy, oil and gas industries worldwide. Jasvir Gill’s session on Cybersecurity and Critical Infrastructure Protection will be held on Wed. March 5th, 2014 as part of the
Energy Innovation Pioneers 2014 program.

A CSO Magazine study has confirmed that the financial cost attributed to cyber incidents are mounting. The Energy Industry led this trend with incidents in this sector costing the most. 24% of the surveyed companies reported their losses from security breaches to be in excess of $10 Million [Source: 2014 Global State of Information Security Survey, PricewaterhouseCoopers, CIO magazine, CSO magazine, September 2013].

Jasvir Gill, long considered an expert in security and critical infrastructure protection, was invited to return to IHA CERAWeek to address the Energy Innovation Pioneers class of 2014. As a distinguished alum he will remind the audience that in spite of increased spending on security, companies are facing a growing number of attacks that are more complex in nature. According to Jasvir Gill, “Cybersecurity threats now extend well beyond just IT-related attacks. Intruders are extending their attack vectors to combine this with threats to physical security and SCADA Industrial Control Systems” Jasvir adds, “Attacks that are complex in nature, need more sophisticated solutions that can extend across the entire enterprise.”

AlertEnterprise has developed security technology that bridges the gap between IT and OT (Operational Technology) to deliver 360-degree situational awareness and incident response for corporate and critical infrastructure protection. Jasvir goes on to add, “AlertEnterprise now delivers solutions to the Energy Industry with partners to help improve operational reliability, protect operating assets and respond quicker to a range of vulnerabilities and persistent threats from cyber, physical or insider sources.”

About IHS CERAWeekChaired by IHS Vice Chairman and Pulitzer Prize-winning author, Daniel Yergin, IHS CERAWeek 2014, Energy and the New Global Competition, will bring together more than 2,500 delegates and feature more than 250 distinguished speakers to examine the accelerating pace of change in energy markets, technologies and geopolitics amidst a rapidly evolving competitive landscape.

IHS (NYSE: IHS) is the leading source of information, insight and analytics in critical areas that shape today’s business landscape. Businesses and governments in more than 165 countries around the globe rely on the comprehensive content, expert independent analysis and flexible delivery methods of IHS to make high-impact decisions and develop strategies with speed and confidence. IHS has been in business since 1959 and became a publicly traded company on the New York Stock Exchange in 2005. Headquartered in Englewood, Colorado, USA, IHS is committed to sustainable, profitable growth and employs approximately 8,000 people in 31 countries around the world.

IHS is a registered trademark of IHS Inc. All other company and product names may be trademarks of their respective owners. Copyright (c) 2014 IHS Inc. All rights reserved.

About Jasvir GillJasvir Gill is the Founder and CEO of AlertEnterprise and has more than 20 years of experience in security, compliance and access management. Prior to AlertEnterprise, Jasvir was the Founder and CEO of application security company Virsa Systems where he led the design of the Virsa Continuous Compliance Suite. An early pioneer in establishing governance risk and compliance as a software market segment, Jasvir drove the growth of Virsa as an enterprise software provider signing up over 400 major corporations and organizations as customers. Virsa Systems was acquired by SAP. SAP made significant additional investments in this business and went on to sign up over 1,000 enterprise customers under the continued leadership of Jasvir who took on the role of Senior Vice President and General Manger of the SAP GRC Business Unit. In 2007 Jasvir left SAP to establish AlertEnterprise and implement his vision to deliver the next generation of security and critical infrastructure protection.